The Ferrari Corse Clienti program consists of 2 parts. The 599XX, FXX program which you have already seen here. But It also includes the possibility to own and drive ex-F1 cars.

When a new F1 season starts the old F1 cars will still be maintained at Fiorano. From 1970 till the present cars, they are all still maintained by Ferrari and in the Corse Clienti program it’s even possible to own and drive these cars.

As stated in the previous section the owners of these F1 cars will be supported by an entire team of Ferrari engineers and instructors which is necessary since driving a F1 is a very hard task. 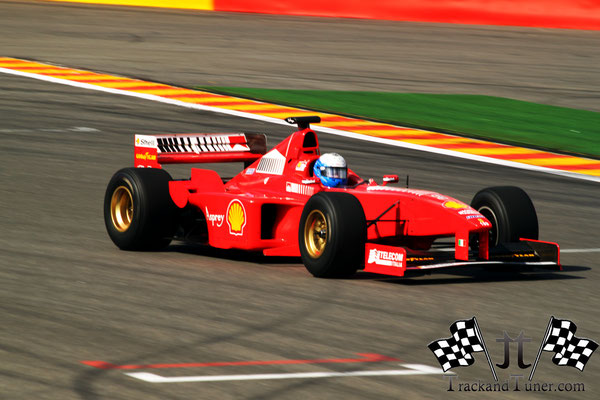 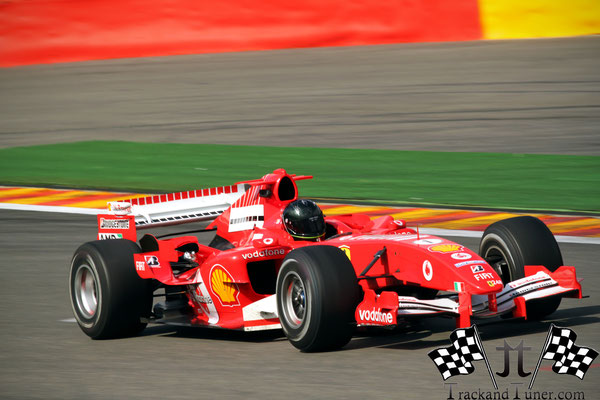 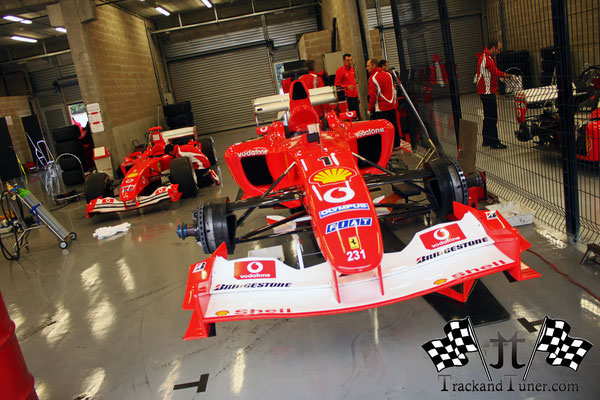 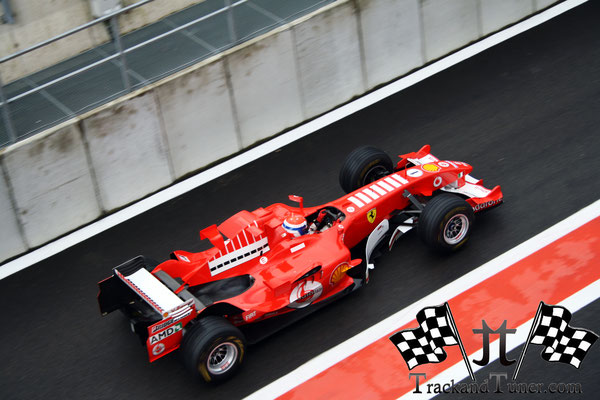 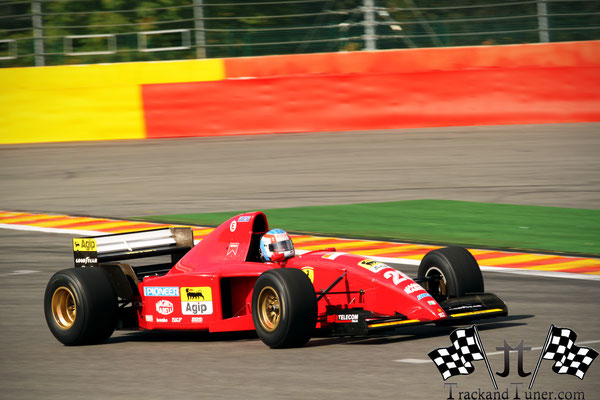 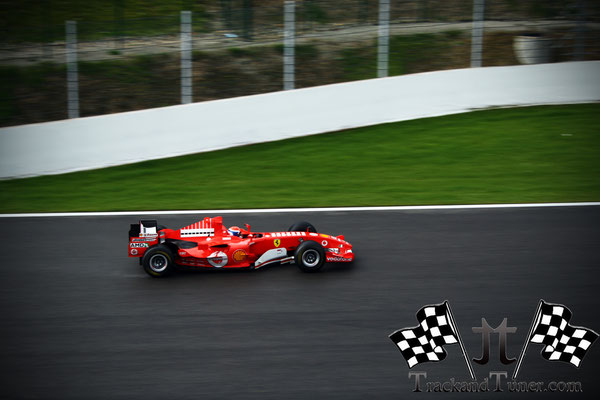 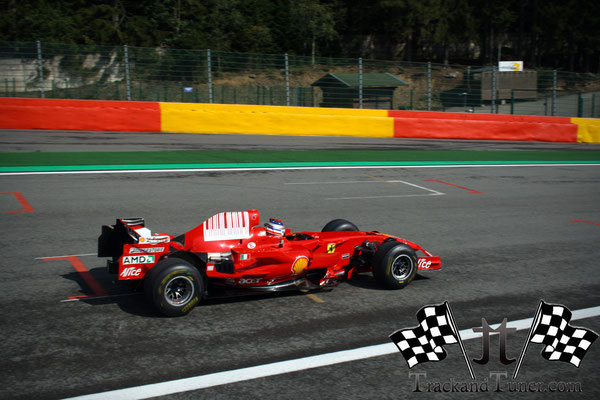 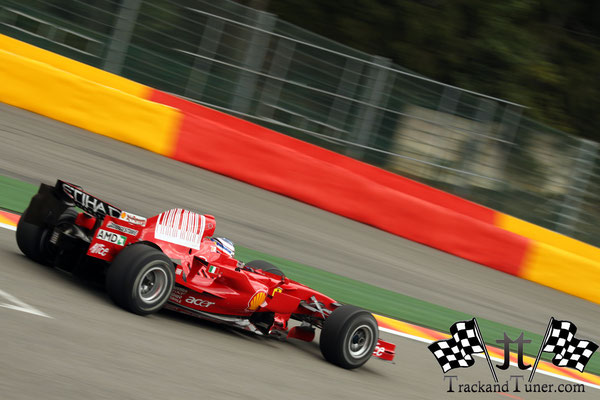 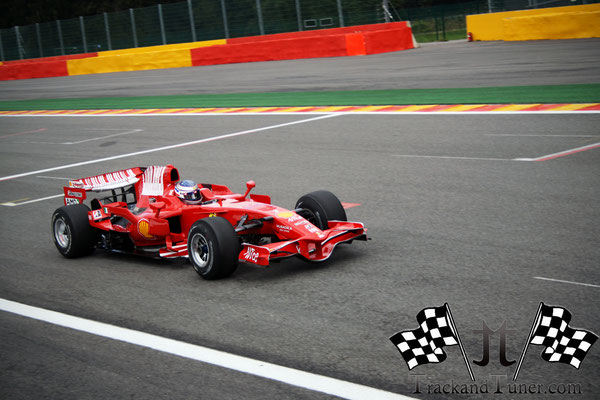 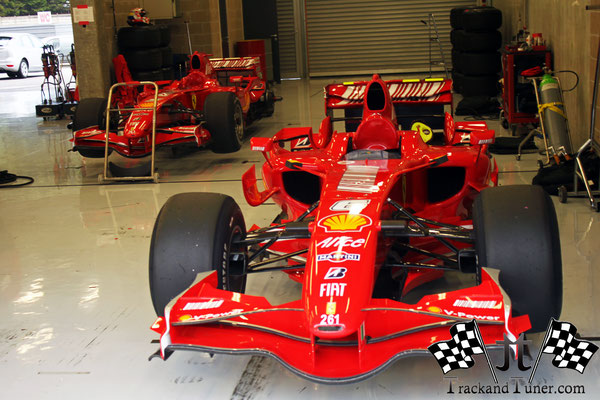 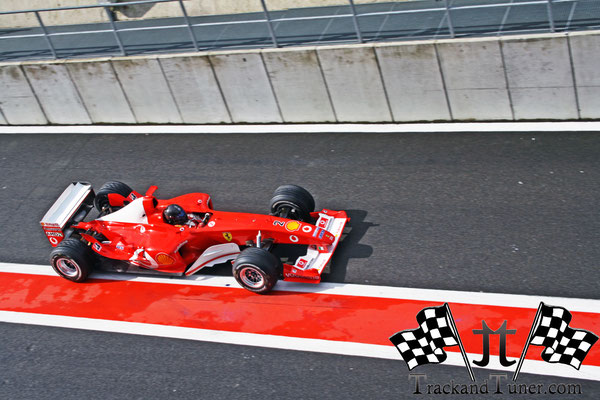 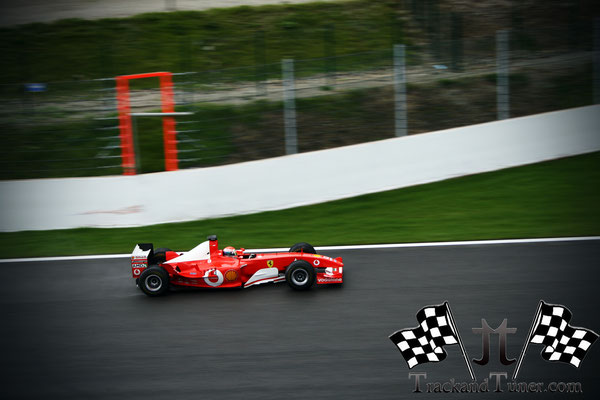 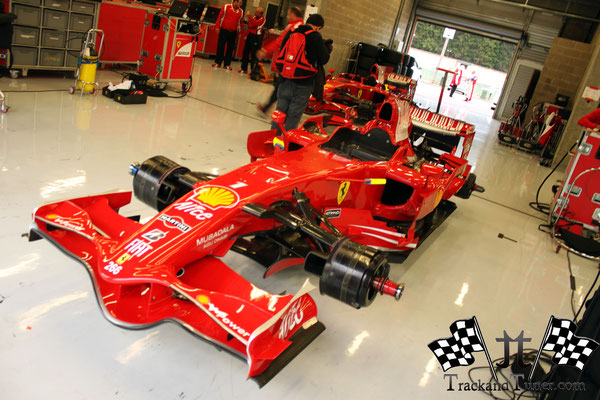 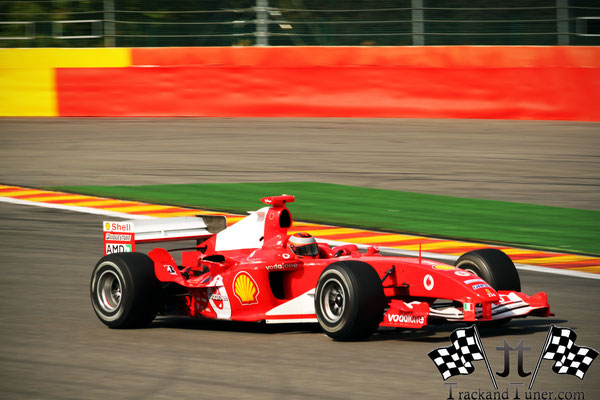 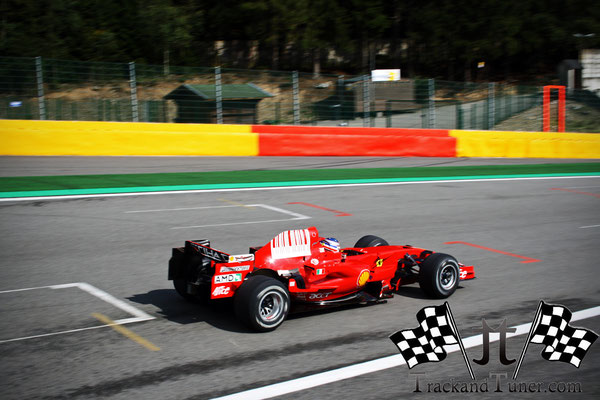 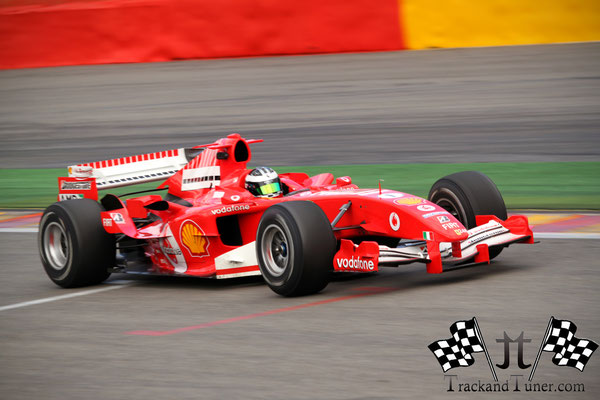 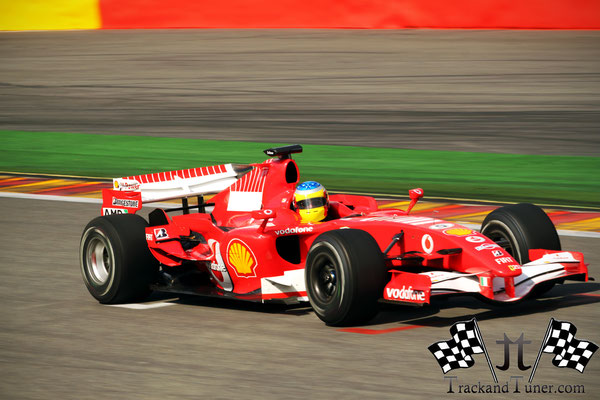 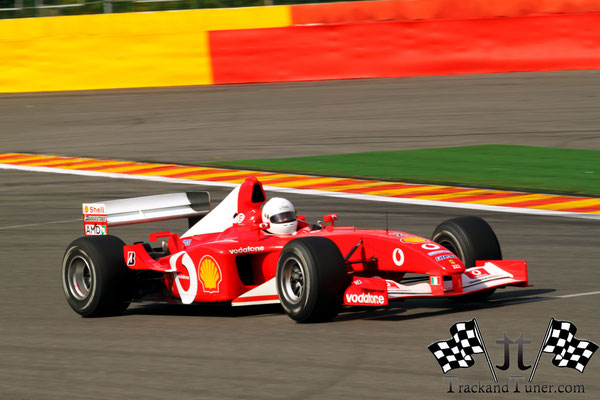 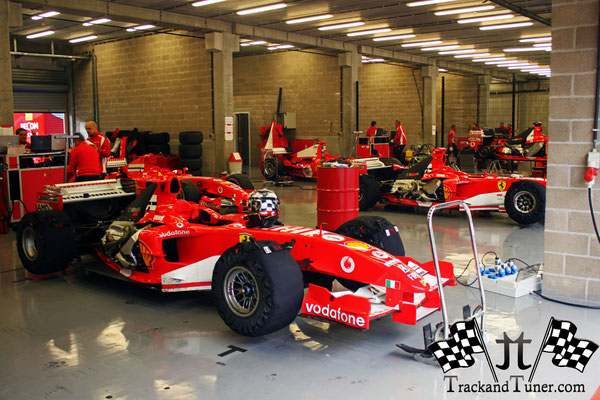 Especially taken into account that’s some of these F1 cars are before the traction control era. This means no electronics to help the driver which for real F1 drivers was hard enough. A minor spin therefore isn’t so surprising.

Seeing the V12 F1 bouncing of the track with sparks flying everywhere brings back great memories. Not to mention the great sound of the V10 and V12. It’s still in a different league then the current V8 cars.

But you could also own the champions F1 car by Michael Schumacher and Kimi Raikkonen, which Ferrari F1 car would you like to own?