After the BMW M1 Procar and the BMW 3.0CSL batmobile its time for another legendary BMW Race car. Maybe even the most popular one, the BMW M3 e30 DTM Warsteiner.

Dominating the DTM series in the eighties the BMW M3 e30 became a legend as close racing and the intense rivalry between the three German top brands created one of the best years in the DTM.

The BMW M3 e30 DTM had a 2,5L 4-cilinder engine, specially chosen because of its weight and tuning potential.

Thanks to its carbon airbox, which created an intoxicating intake noise, it produced an immense 365hp.

At the AvD Oldtimer GP, they bring back these great DTM cars with the Tourenwagen Revival races. As an added bonus the Tic-Tac DTM car.

Enjoy the images and watch the video of the recap of the 39th AvD Oldtimer GP. 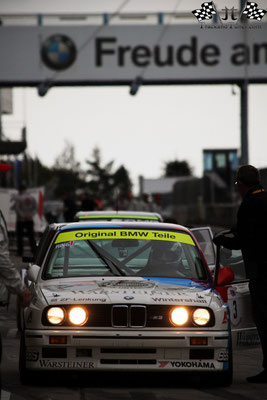 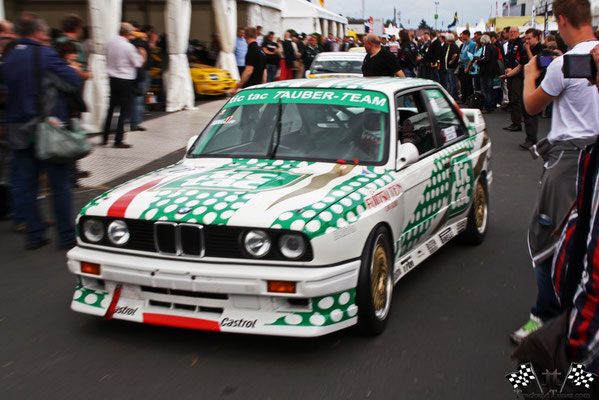 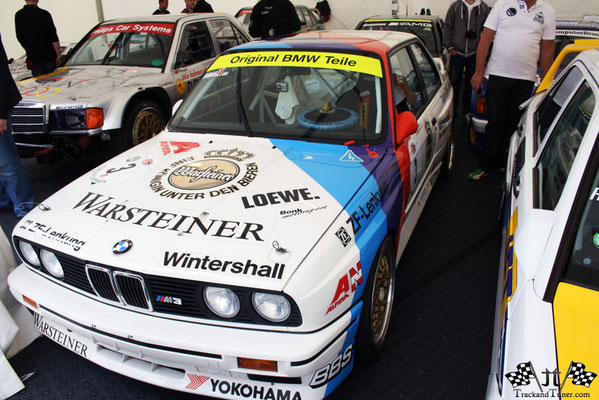 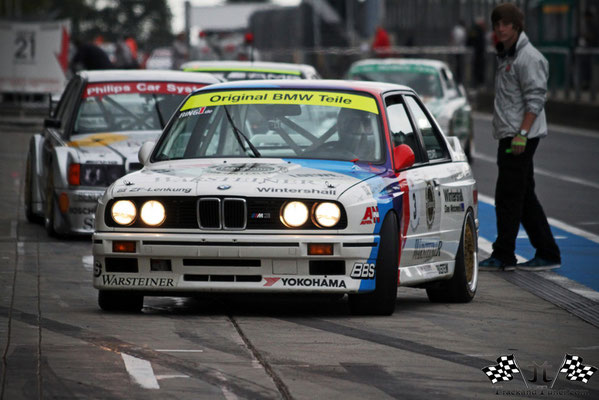 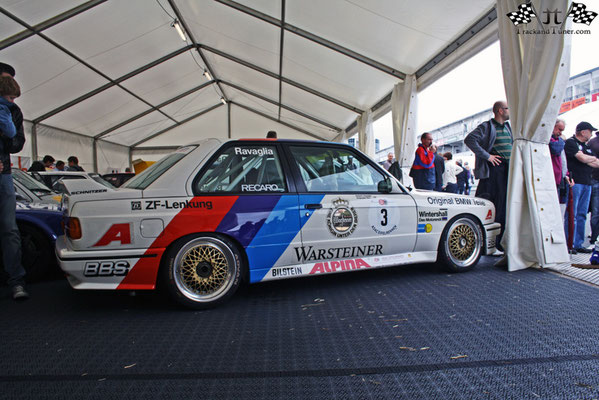 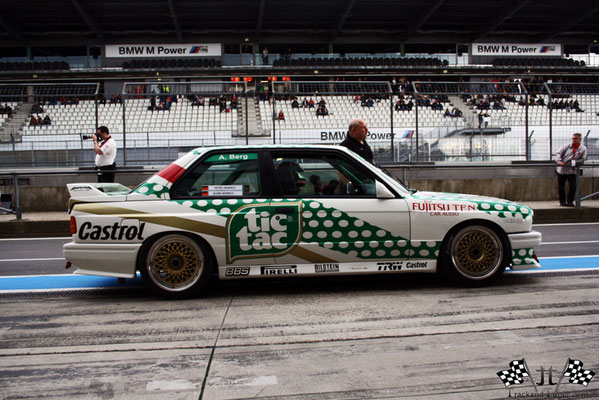