TrackandTuner are massive fans of BMW. As you might know we are a bit specialized in all things BMW.

That is why we wonder, what would be the best BMW ever? We have seen many great cars in racing and only for street use.

However during the AvD Oldtimer GP, we always see the best of the best.

The original BMW M1 procar, might be our favorite but during the 2017 AvD Oldtimer GP we saw this prestine BMW 3.0CSL.

Also known as the Batmobile, the car was introduced in May 1972, to be a homologation special built to make the car eligible for racing in the European Touring Car Championship. Only 1,265 street units were built. 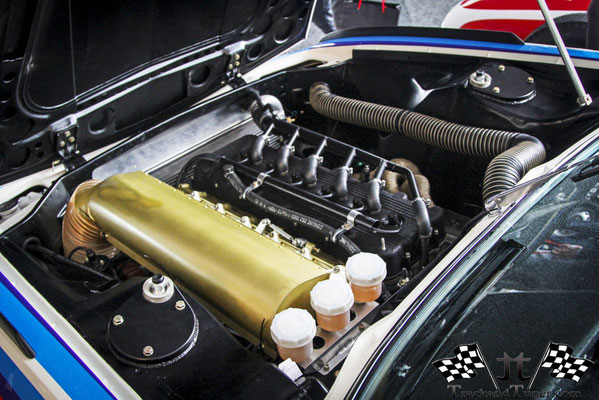 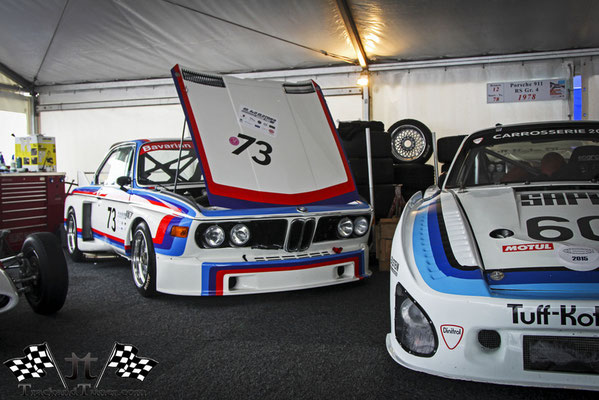 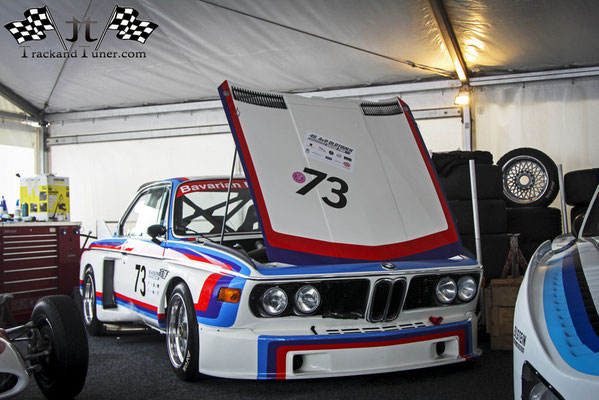 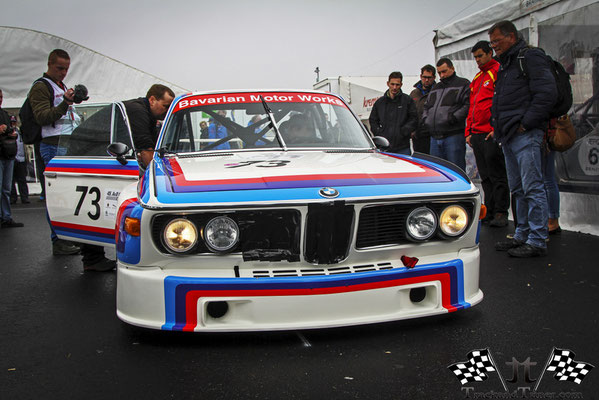 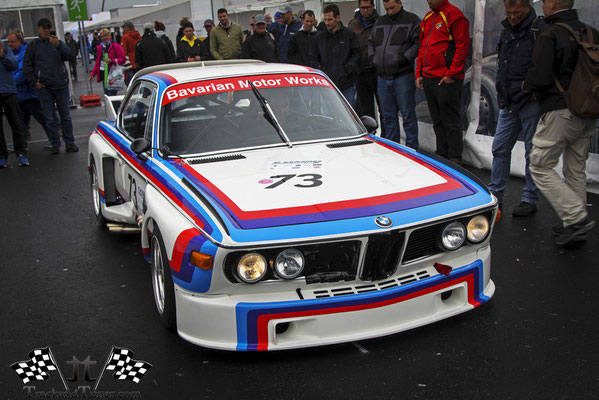 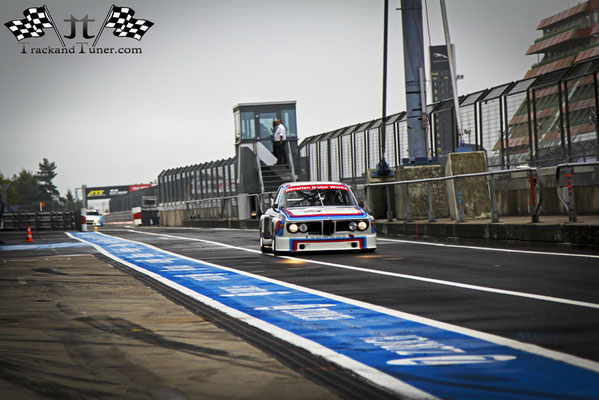 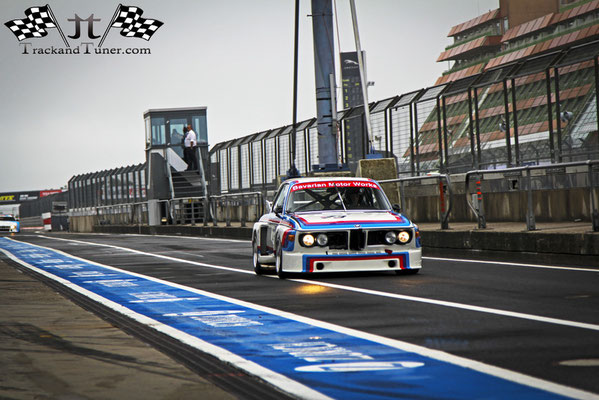 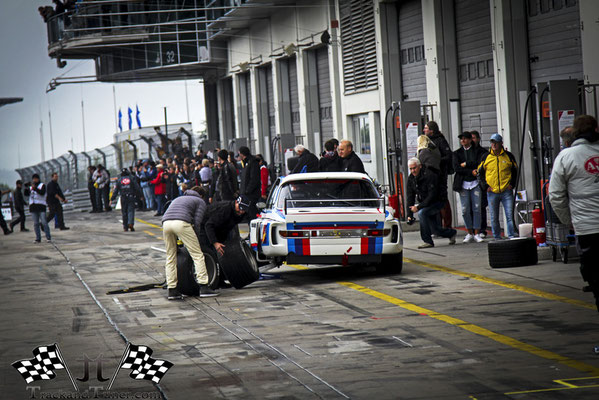 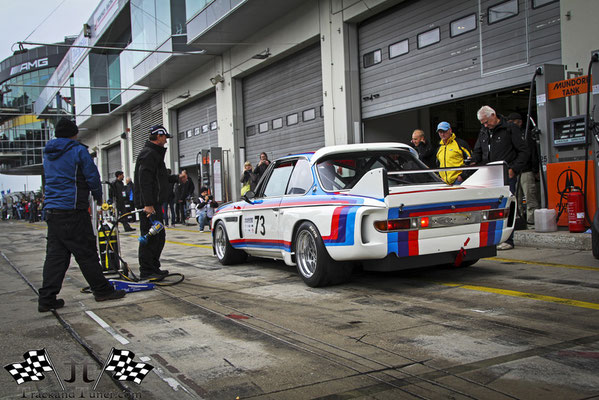 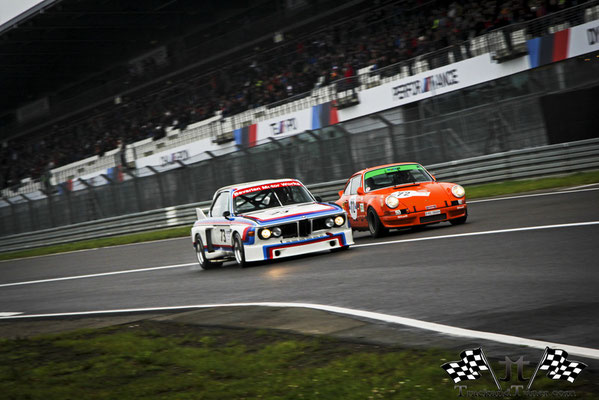 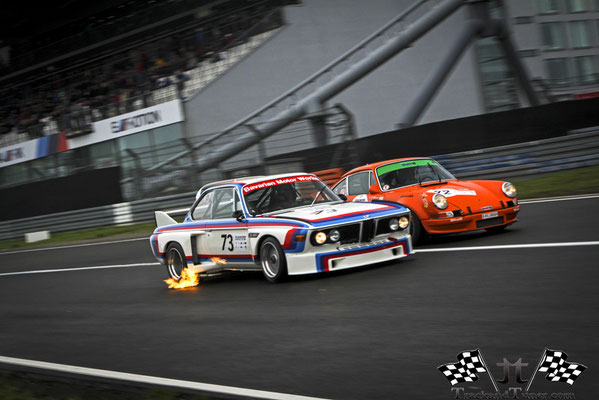 This racing version, was brand new. It had a full revision and from the ground up build.

The car has a straight six engine, similar to the BMW M1 procar engine. The induction sound from this car is absolutely insane and we felt in love with the overall build.

Just seeing this beast putting in the first miles on the Nurburgring, flames, oil and then this sound.

This might be our favorite BMW ever. To prove it, just listen to the video down below.

What would be your favorite BMW ever? 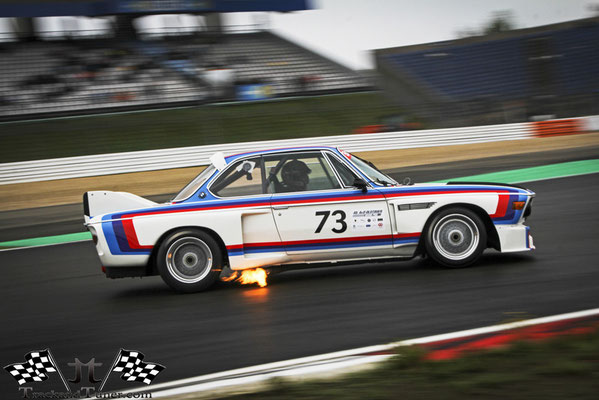 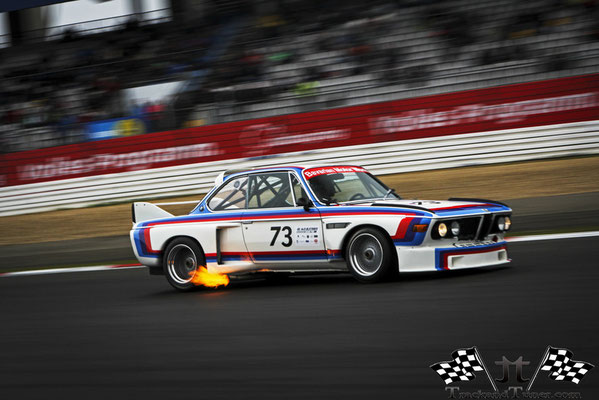 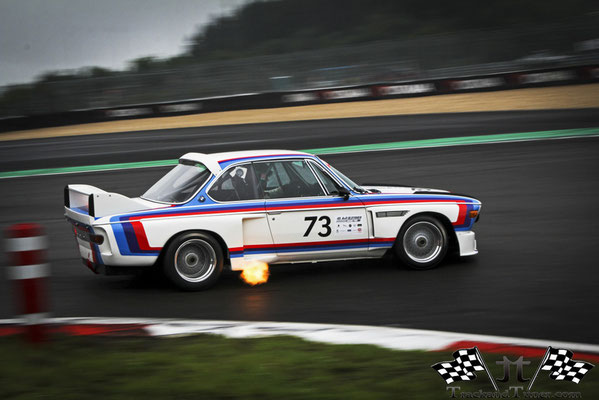 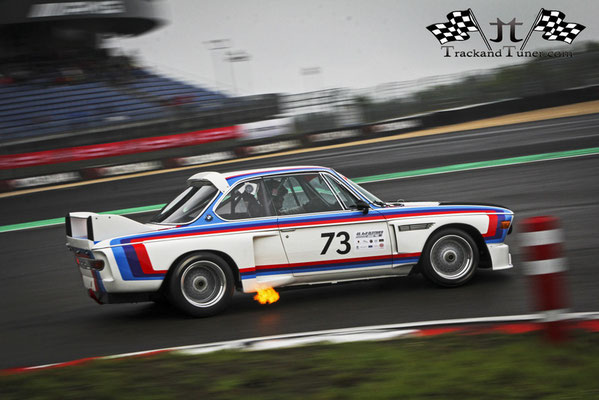 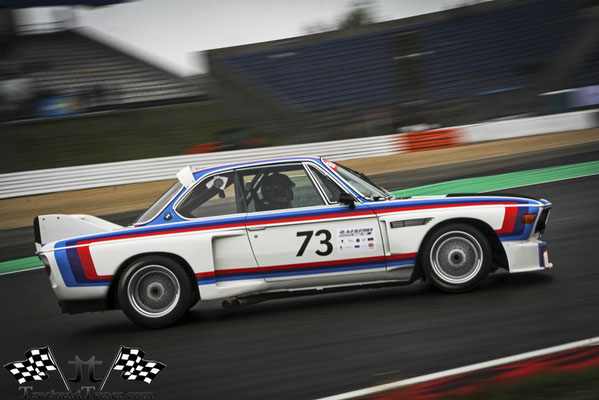 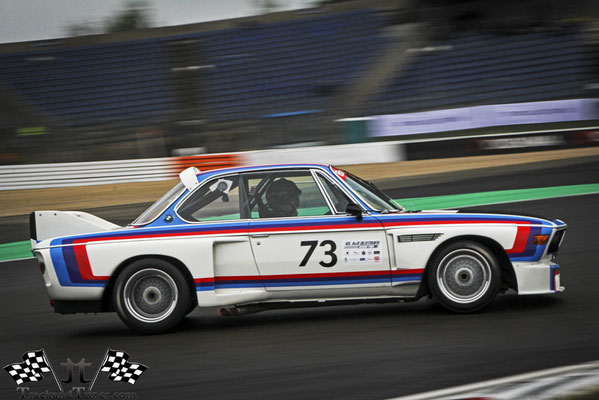 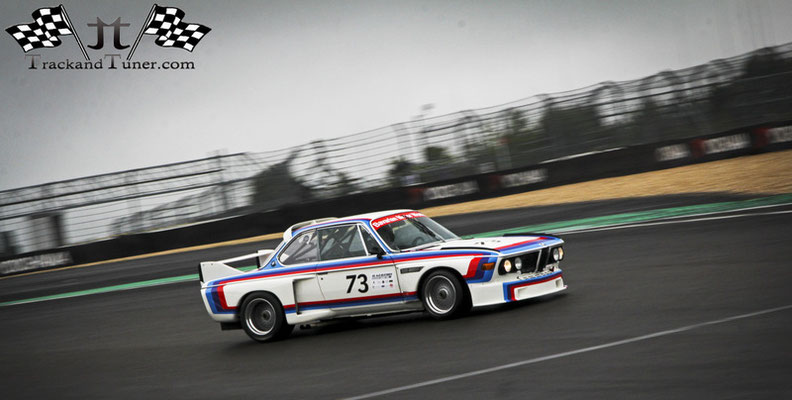 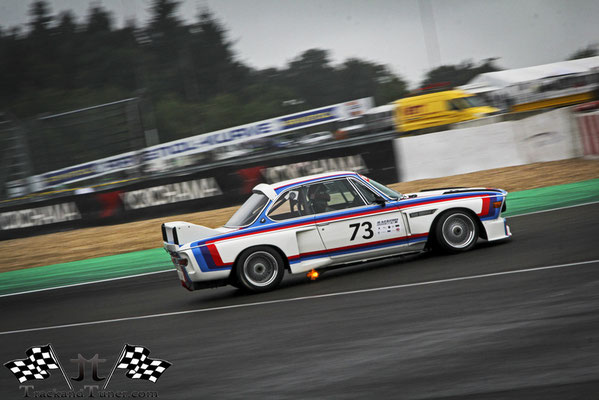 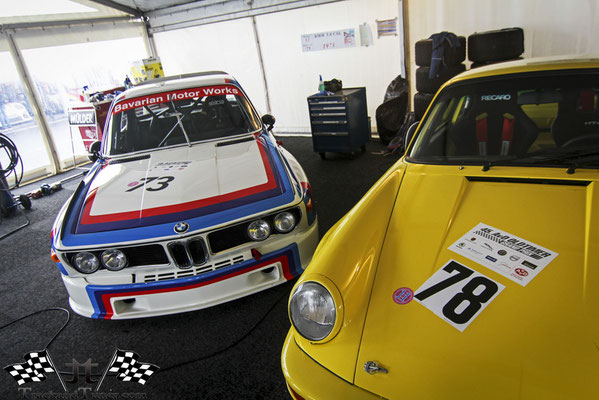 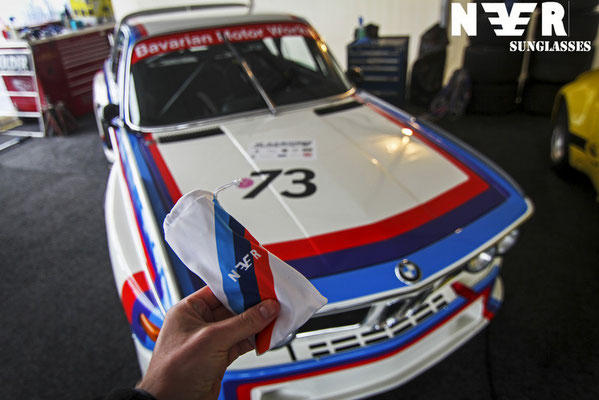 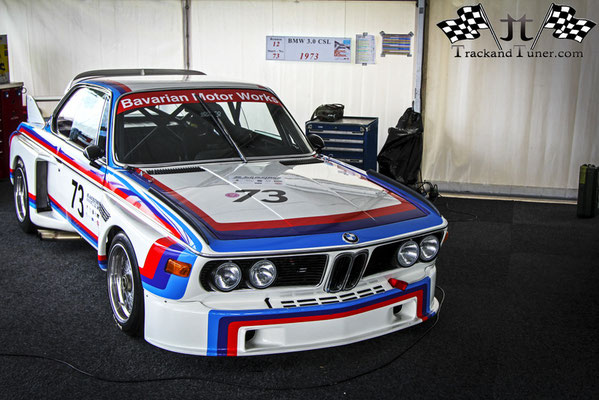