WeTALK: Being a Photographer on the Nordschleife

1. Where did your passion for cars came from?

My father always had a huge passion for cars and motorsport. I helped washing and detailing his car every weekend and I watched motorsport on TV together with him as often as possible. As I became older I read his car magazines or was sitting on the driver seat when I was waiting for him playing „driving“ his car. He was and still is a very kind man who asked also me, which options he should order when ordering a new car and now he tries to stop me from putting to much money into cars :)

2. How did you start as a photographer?

I did a special photographer education in 2008 and after that I began to shoot landscape, architecture and cars. After a few projects for BMW I began to shoot on the Nordschleife in 2019. That’s why I am definitely a beginner in Motorsport photography.

3. Your favorite Lens and Why?

Since 2008 I shoot with Nikon and my favorite lens is a Nikon 70-200mm f2.8 - because of its overall performance in each light situation - also with filters and the great bokeh at 200mm.

3. Is this your full time job?

5. Describe your passion for the Nordschleife?

I discovered the Nordschleife in 2013 the first time with my own car. After one lap and the „driving Schwedenkreuz like a noob“-moment I was full of adrenalin and passion - as a driver. But after I had done a few walks around the track the real Norschleife-love began to grow in me. A racetrack that long in a beautiful nature scenery builds a package you will never ever find on this planet again.

6. What is your favorite corner for photos?

7. Weirdest moment you captured on the Ring?

Definitely something that has to do with @egyptianlad driving in the rain.

8.  Favorite photo you made?

9. Best car you have made a photo of on the Ring?

10. Top Tips for making photos on the Nordschleife?

Love what you do and try to create pictures that you would also nail on your own wall!

11. What car would you like to ride on the Nordschleife as a Ringtool?

@Robert_Mitchell So if you’re coming out of the foxhole and you see @speed__pix at the curb do you stay off the curb like a decent human being or do you go full send and cover him in dirt?

To say I had a bit of fun in the 620R Sunday would be an understatement!!!! Thanks to everyone that rode with me and made the day so special:-)

On the 25th of June there was this Bugatti Chrion Pur Sport lap announced and of course I wanted to have a picture of this car. The issue was, that the lap originally was announced one day earlier and on the 25th I really had no time and a very busy day. But I managed coming to the Nordschleife and met Thomas (Ringmoments) at Galgenkopf. We had a little chat and I went a few meters on to set up my camera. In this moment I realized that I had no Memory Card with me - forgot them on my desk at home. I was mad about me, wanted to go back home but on my way back I decided to ask Thomas (Ringmoments) if he had a secondary card with him. He thought not but then he found an older memory card in his camera back and handed it over to me. I was so happy about that and that I could shoot the Pur Sport. Back at home I managed to find out Thomas’ address and ordered a new memory card with double amount of space he gave me. Added an Amazon gift card and send everything to him - he was so emotional and happy about this gesture as the card finally arrived.

Background of the story is that not every photographer on the ring is acting like a part of a big family, but most do. Thomas wasn’t expecting anything from me either me from him. But we both found out in this situation, that we are definitely act as family members should do. Help and support are things you can buy with money. Empathy not.

We want to thank Chris from Speed_Pix for sharing some behind the scenes information and making the best pictures on the Nurburgring Nordschleife. Keep it up and give this guy a follow @Speed_Pix. 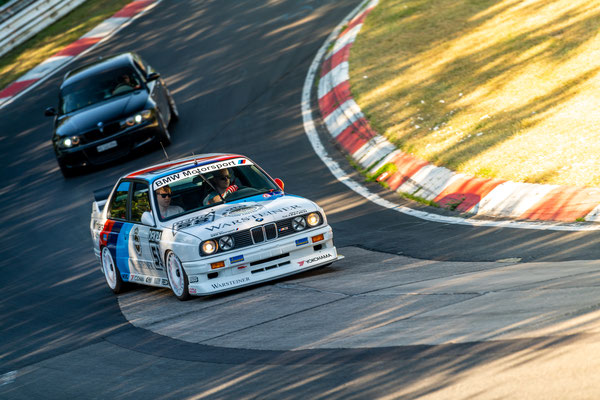 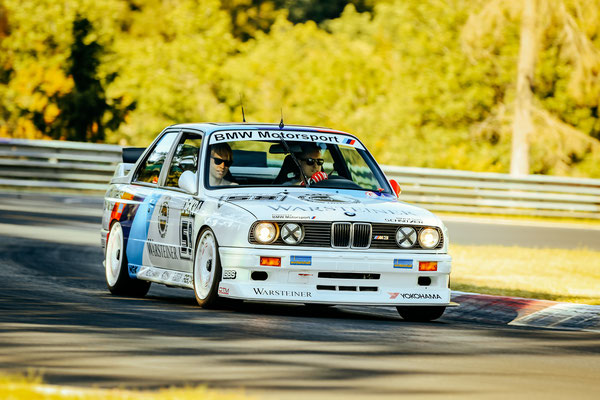 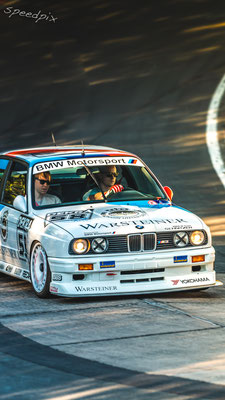 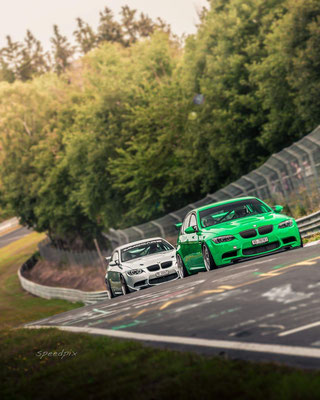 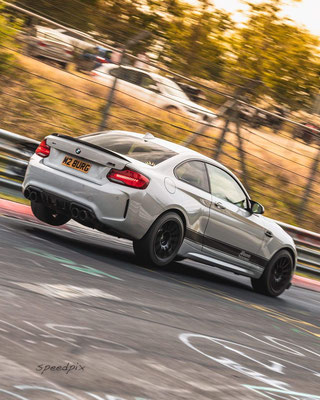 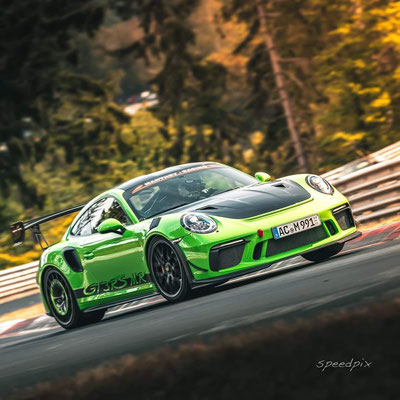 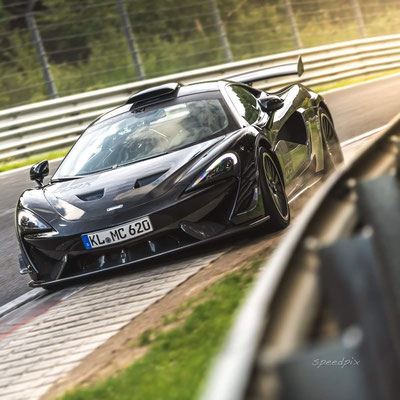 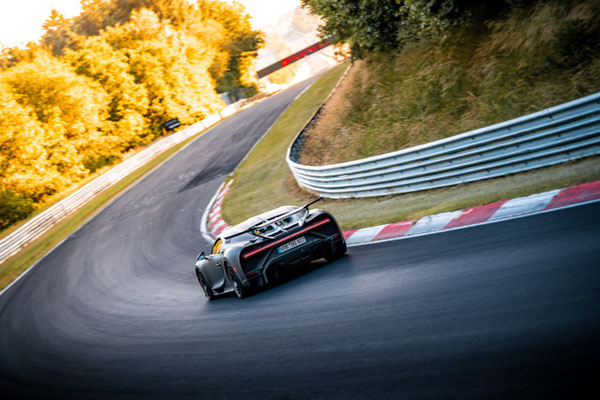